Did you know there are around 4,000 species of native bees in North America? Surprisingly, this number does not include the honeybee, a non-native which arrived via European colonists around 1620.

Most Americans are familiar with honeybees. From breakfast foods to children’s literature; honey bees are popular characters. Native bees, which are often small, solitary, and non-stinging, are less recognizable. In fact, not much is known about native bees. An estimated 10 percent have not even been named or described by scientists yet.

A majority of native bees are generalists, feeding on a wide variety of flowering plants. Twenty to 45 percent of native bees are pollen specialists, requiring specific plants to survive. We can support these native specialists by planting their host plants, just as we plant milkweed to support monarch butterflies.

To learn more about native bees and their native host plants Mt. Cuba partnered with Matthew J. Sarver of Sarver Ecological on The Mt. Cuba Native Bee Survey. This 2018-2019 survey tracked which bee species are attracted to which native plants at Mt. Cuba, in both the gardens and natural lands.

In the executive summary of the survey report, Sarver states “Due to the diverse and special nature of Mt. Cuba, as well as the fact that Delaware has generally been under-sampled for bees, this project represents one of the most important bodies of information ever compiled for Delaware’s bees.”

A highlight of the survey was the discovery of 15 bee species not previously known to occur in Delaware, resulting in 15 new state records! This is why Mt. Cuba is proud to tout that “if you plant it, they will come.”

Keep reading to meet five of the more than 135 bee species documented at Mt. Cuba.

Read the full report of the Native Bee Survey at mtcubacenter.org/native-bee-survey/ 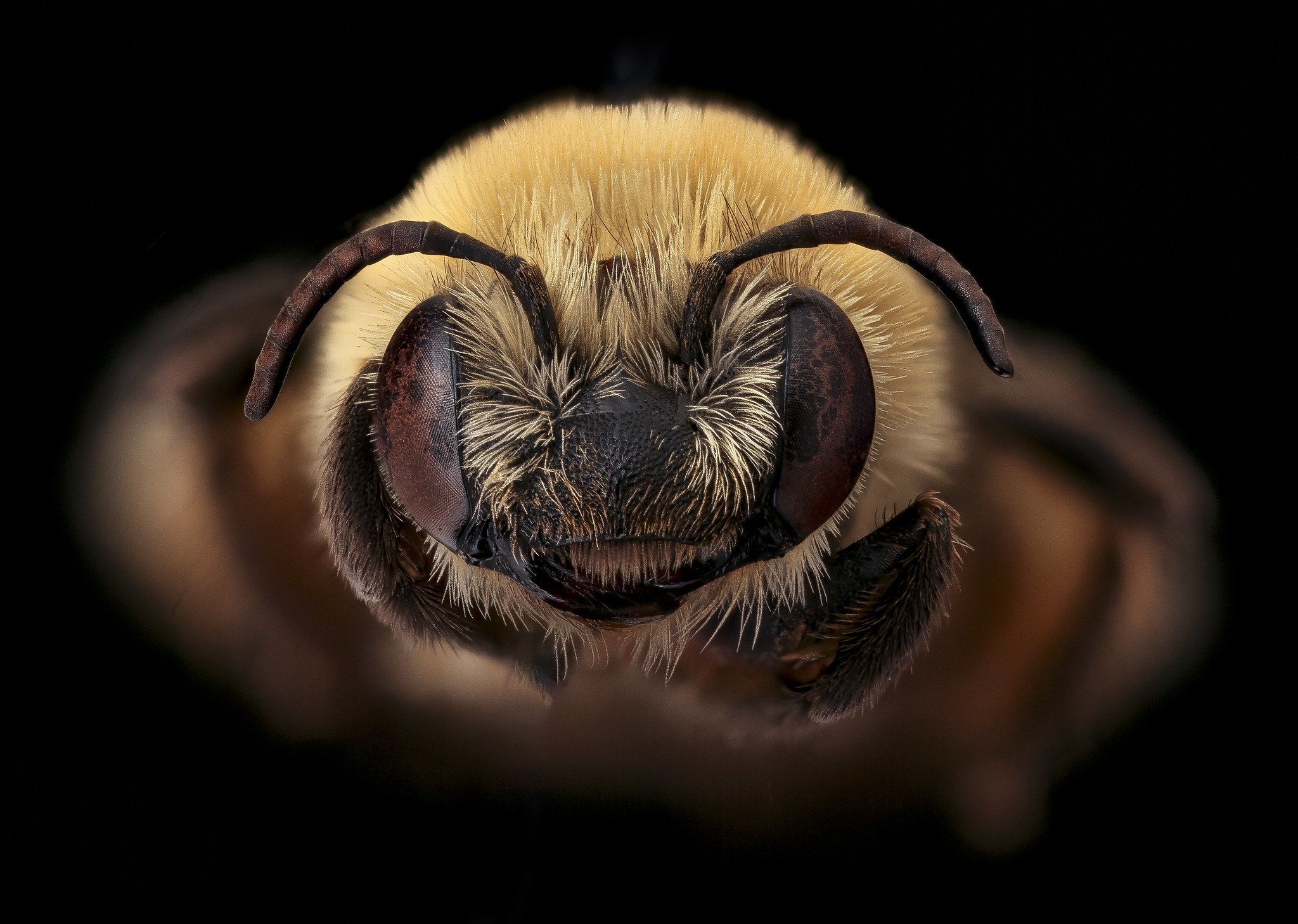