According to a four-year trial conducted by Mt. Cuba Center in Hockessin, Delaware, Carex, also known as sedges, are one of the most effective and versatile problem-solving plants for home gardens. The trial evaluated 70 types of Carex including 65 species and five cultivars native to the mid-Atlantic region. Results are available now in the new report, Carex for the Mid-Atlantic Region. Carex can be found in a wide range of habitats and provide food and shelter for wildlife, as well as being a sustainable alternative to traditional turfgrass lawns. 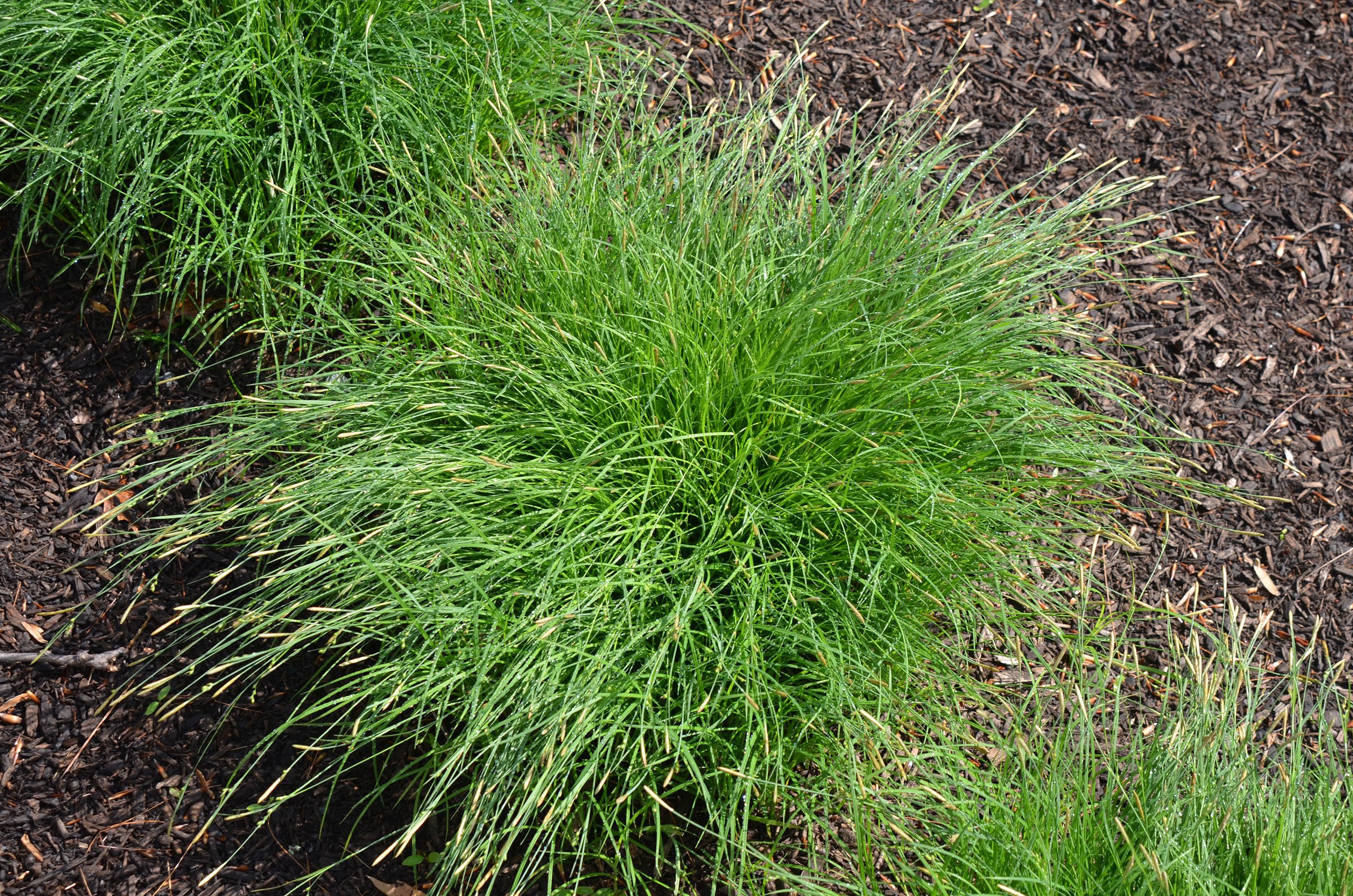 Sam Hoadley, Mt. Cuba’s manager of horticultural research, ranked the species and cultivars based on plant vigor and foliage quality in both sun and shade locations. Carex woodii, or Wood’s sedge, was the top performer in the trial, demonstrating the genus’s ornamental value and versatility in the garden. It excels in both sun and shade and offers a carpet of straw-colored flowers from April to May. “Carex are quickly becoming favored by homeowners and horticulturists alike, thanks to their beauty, utility, and overall minimal maintenance requirements,” explains Hoadley. “The diversity of the genus is outmatched only by the wide spectrum of habits in which they grow—from shady wetlands to coastal dunes, you can find a Carex to grow and thrive there.” 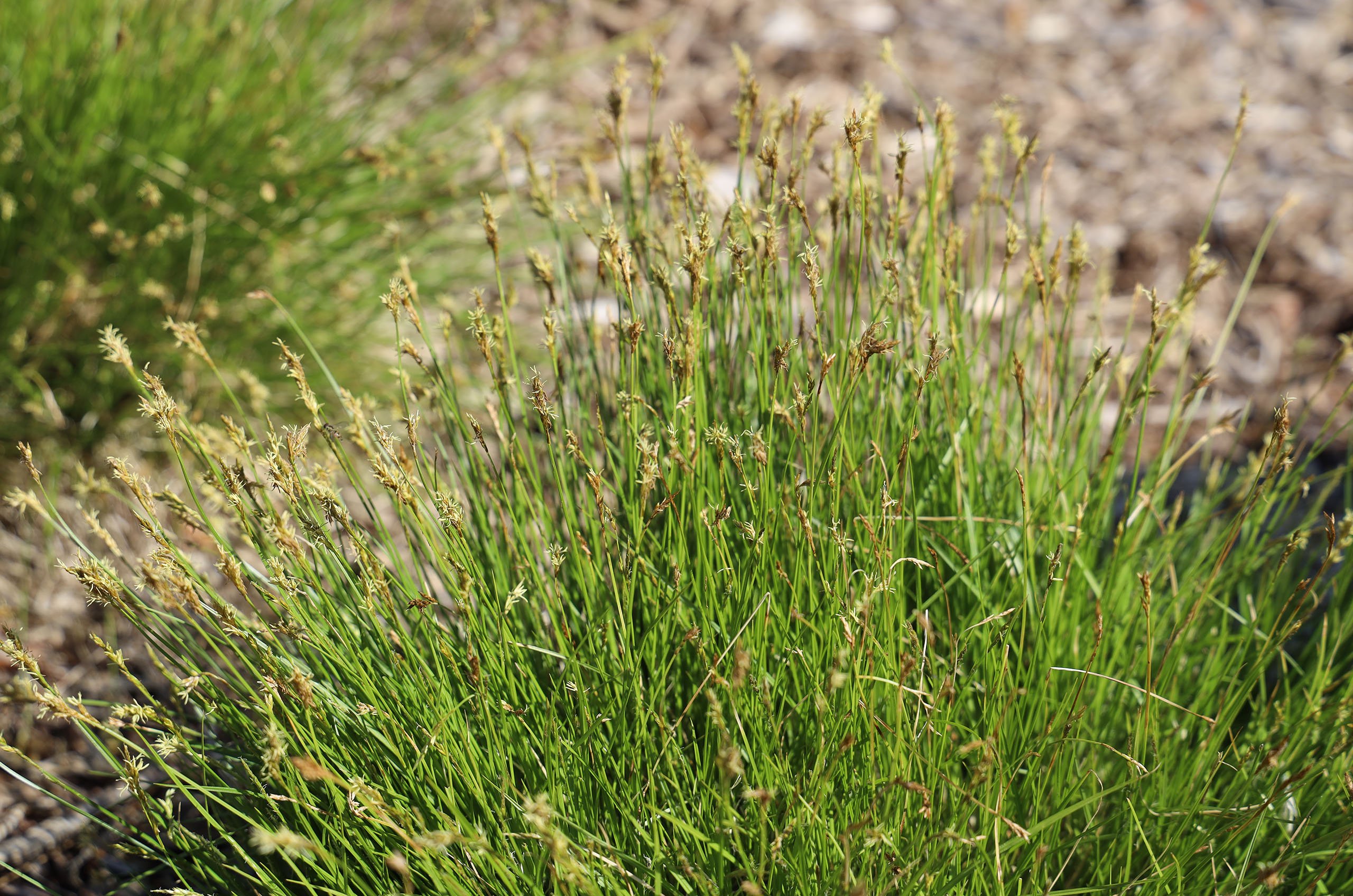 Hoadley adds that not only do Carex provide food and shelter for wildlife, but they also proved to be an option for those looking to replace their lawn with a more sustainable option.“How many perennial genera have members that we can recommend as successful and mowable replacements for traditional turfgrass lawns? That aspect alone pulls Carex into the long-term sustainability conversation,” he says.

This research report details Mt. Cuba’s top 16 Carex performers. Descriptions of all 70 plants included in the trial are available at mtcubacenter.org/carex