Celebrate Mexican culture, dance, and mariachi on Saturday, October 23 from 3-4:30 pm as we partner with the Hispanic American Association of Delaware to bring Fiesta en el Jardín! Pack a picnic and blanket to spread out on the lawn while you enjoy performances from the Ballet Folklórico México Lindo and live music from Mariachi Arrieros de México. Celebrate Día de los Muertos early and wear your best sugar skull makeup and learn about the significance of mariposas monarca (monarch butterflies). This event is included in general admission and is free for Mt. Cuba members!

Mt. Cuba sat down with HAAD Board Secretary, Estefanía Cuéllar, to learn more about the rich history and cultural significance of Día de los Muertos and what you can expect at our first-ever garden Fiesta! 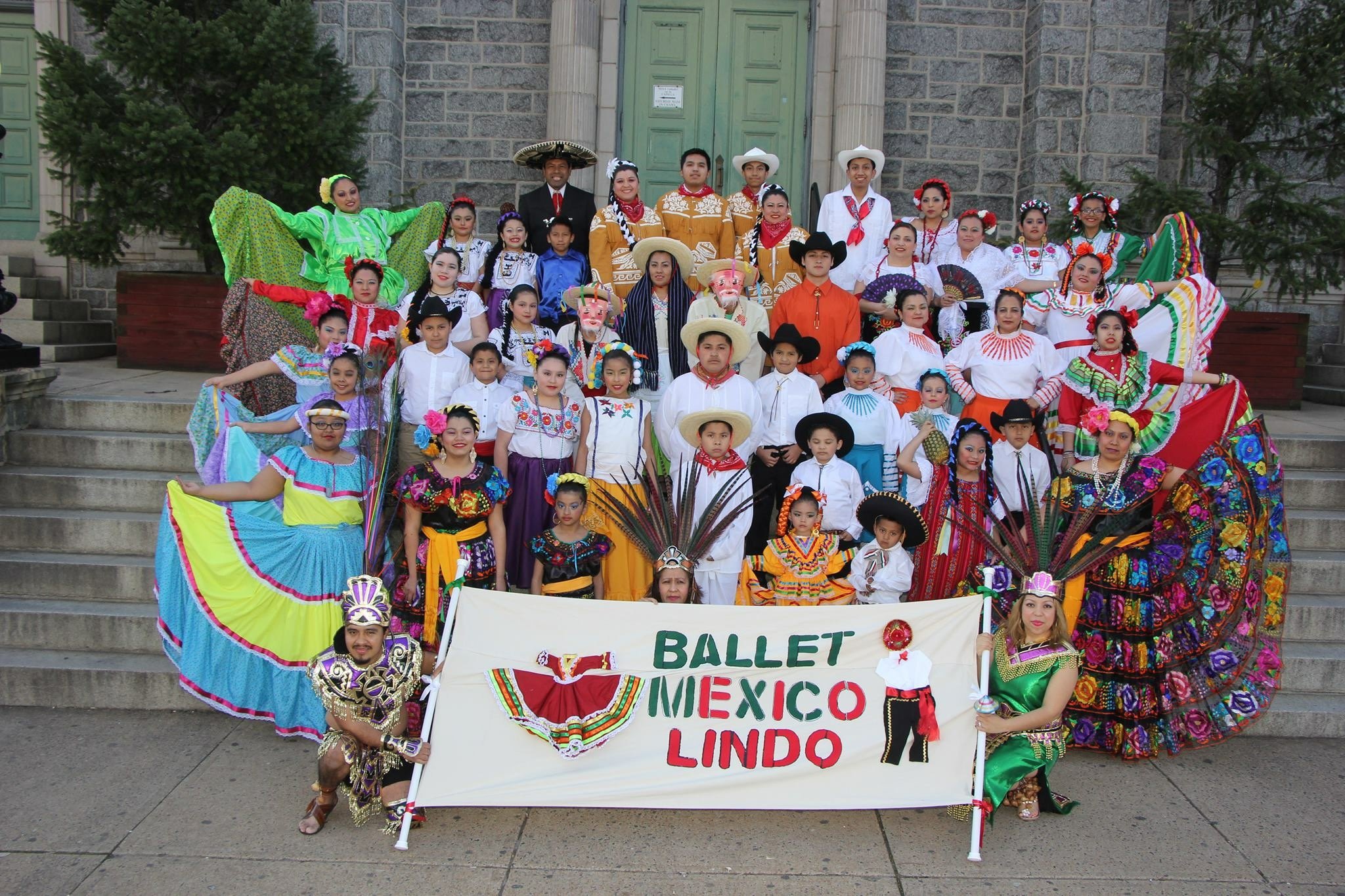 Mt. Cuba Center: We are excited to host this event in partnership with the Hispanic American Association of Delaware (HAAD)! Can you tell us a little about HAAD, including its mission and work with the local community?

Estefanía Cuéllar: We are also very excited for this beautiful event. The Hispanic American Association of Delaware is a non-profit organization which aims to enable Delaware’s Latino families and residents to thrive, through timely educational, cultural, and community support and building collaborations to connect the Latino community with local resources and service providers.

Estefanía Cuéllar: The origin of the day of the dead goes back to the Mesoamerican culture. They inhabited Mexican territory and gave great importance to death, they had the lord of death they called Mictlantecuhtli and the underworld they called Mictlán; But with the arrival of the Spaniards, the celebration became mestizo and new Catholic elements and meanings were added, such as the cross of flowers to honor and celebrate the life of ancestors.

On the night of November 1, people pray, make offerings (ofrendas), party and in some places they spend the night at the cemetery next to their loved one who passed away. On November 2, according to tradition, loved ones who have passed away return to be with their relatives and nourish themselves with the offerings placed in their honor. For the living it is an opportunity for meditation and prayer, for reflection on death. The celebration varies depending on the region. Día de Los Muertos is a symbol of national identity for Mexicans. 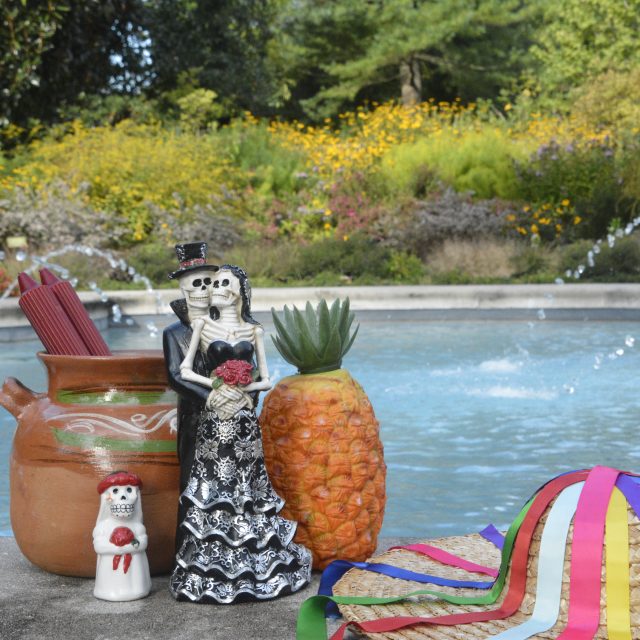 Mt. Cuba Center: What can guests experience at this event and what makes it unique?

Estefanía Cuéllar: Guests can definitely experience a colorful, culturally rich performance from both Ballet México Lindo and Mariachi Arrieros de México. Be on the lookout for key components of the Día de Los Muertos, such as an Ofrenda (offering), which is a ritual that is done to share food and drinks with the deceased. An Alebrije, Alebrijes are fantastical creatures used as spirit guides. A Catrina, which is an elegantly-dressed skeleton figure; used as a symbol of the Día de Los Muertos.

Mt. Cuba Center: Guests will be able to take photos with Dia de los Muertos icon La Catrina. What does she symbolize/represent?

Estefanía Cuéllar: This female figure has more than 100 years of history. This character, in its beginnings, emerged as a mockery to the Indians who had become rich and despised their origins and customs. “La Catrina,” created by the Mexican cartoonist José Guadalupe Posada, was originally called “La Calavera Garbancera”. The character of The Catrina is the character most associated with the Day of The Dead and death in general in Mexico. La Catrina is also one of the icons which Mexico is most known in the world for. La Catrina, in addition, is a Mexican symbol.

Mt. Cuba Center: You’ve been working hard behind the scenes to make this a great event at Mt. Cuba. What are you most looking forward to at the event?

Estefanía Cuéllar: I am most looking forward to sharing our culture with everyone. Since I can remember, Día de Los Muertos has been my favorite time of the year because I had two loved ones who passed away when I was very young and that was the one day of the year where I can feel close to them again and could celebrate them. My hope is that anyone going through some grief can adopt this tradition and can also celebrate their loved ones who passed away.

We hope to see you on Saturday, October 23 from 3-4:30 pm for Fiesta en el Jardín. Included in general admission, free for members!